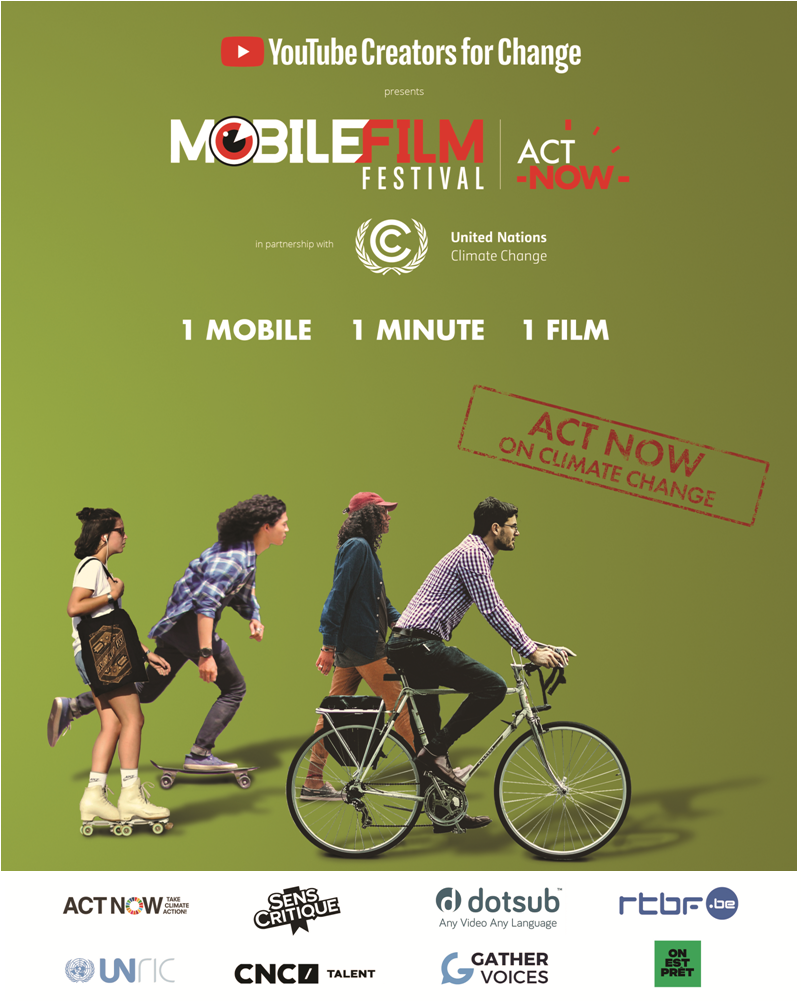 As indicated here ici, the OPCC has partnered with the Mobile Film Festival, whose theme, this year is " Act now on Climate Change ".
The Mobile Film Festival is an international festival of short films, created in 2005 by Bruno Smadja. The festival lays on a very simple principle: 1-minute film shot with a mobile phone.

The second phase of the festival is now open. Here you can see the rest of the selection and vote until the 30th of November.

Here is one of our favorites this year : Rescue de Masoud Qanbarlu and Fardin Takramian (Iran).

Technical Committee and executive board

Cofinancers of the OPCC2 Project