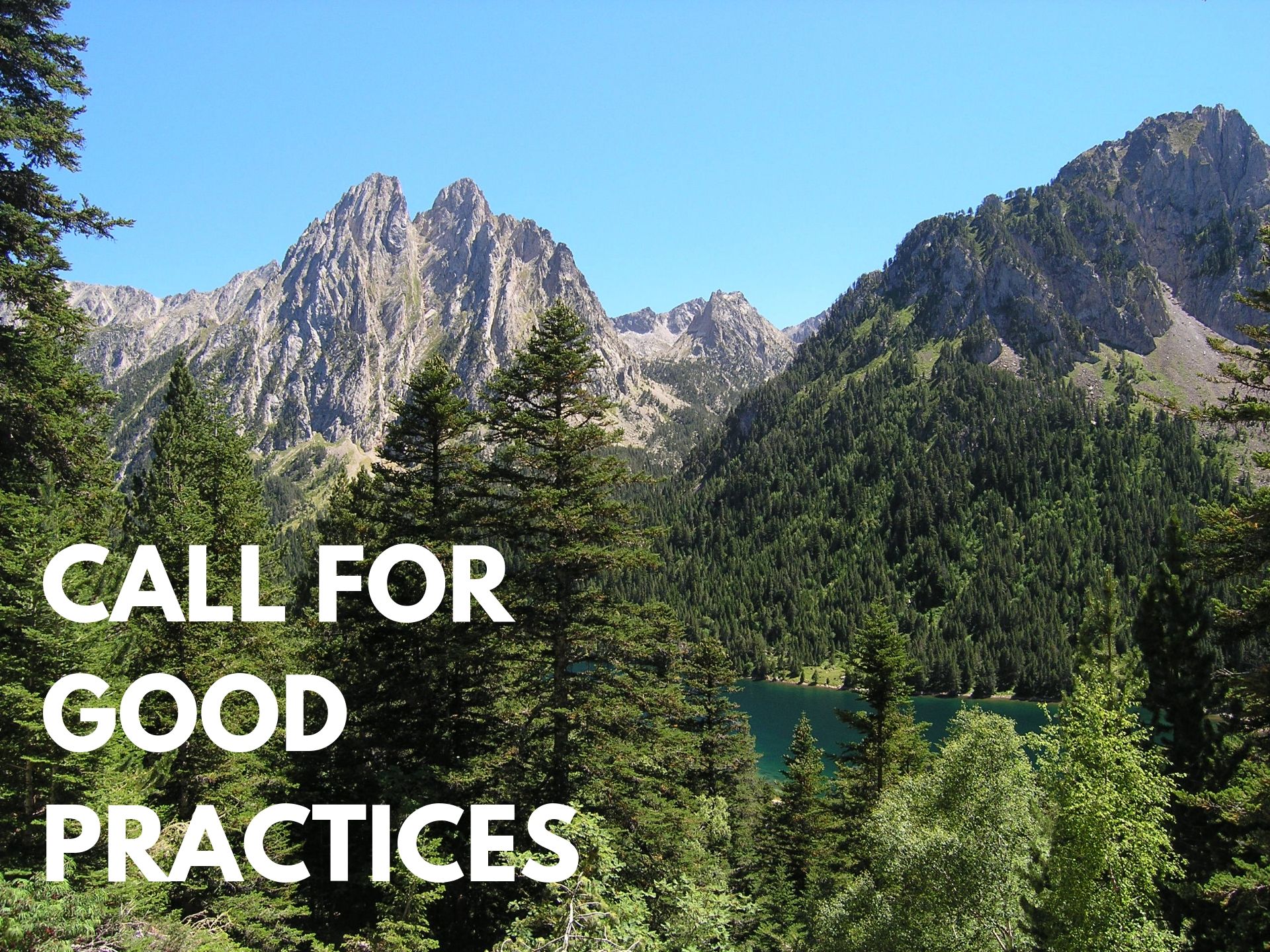 During its 3rd International Colloquium on Climate Change in Mountain Areas which will take place in Jaca on the 22nd and 23rd of October 2019, the OPCC wants to give visibility to innovative projects, from the most ambitious initiatives such as climate-proof management plans to the simplest autonomous adaptation actions. They can all be a source of inspiration for socio-economic sectors and decision-makers to implement actions in favor of adaptation.

The Colloquium’s Selection Committee will select the 5 most inspiring good practices on the basis of a number of selection criteria. These 5 cases will be invited to present their experience during the colloquium on the 23rd of October. The organization will cover the costs of accommodation and public transport for the speakers. The rest of the good practices presented according to the criteria of the call, will be invited to prepare a poster that will be shown in the exhibition hall of the Palacio de Congresos of Jaca during the event. All the good practices will become part of the OPCC catalogue of good adaptation practices, and will also be showcased in other adaptation platforms at national and European levels (Climate ADAPT, adapteCCa, etc.).

Who can present their good adaptation practice?

Any person (public or private) or private entity that has been or is being involved in the implementation of a specific adaptation measure in the Pyrenees.

What are the criteria?

Adaptation initiatives range from measures aimed at improving knowledge, to concrete measures for the construction of infrastructure to protect against climate risks. In this call for good practices we will give priority to concrete adaptation measures, which will illustrate how specific actions are implemented to face some challenge of climate change in the Pyrenees.  In particular, the measures should:

- Have been implemented or are being implemented in the geographical context of the Pyrenees.

- Of real application; adaptation measures or initiatives already implemented or in the implementation phase.

- With a clear link with adaptation to climate change; good practices must have been designed and applied to reduce vulnerability to climate change and/or address its impacts or opportunities, and posed with a long-term perspective.

How to present the good practice?

Candidates should fill in this excel file with the required data (in French and Spanish), and send it by e-mail to info_opcc@ctp.org

The deadline for the submission of a good practice is the 1st of September 2019.