From the Pyrenean Observatory of Climate Change (OPCC) we would like to welcome the new year with the January newsletter which includes important news and initiatives that have taken place in the last months of 2021.

In December 2021 we received with great enthusiasm the award on Good Regional Practices granted by the United Regions Organisation (ORU FOGAR) and the United Nations Development Programme (UNDP) to the CTP in recognition of the work of the OPCC since its birth in 2010. These awards stimulate us and push us to continue working to address climate change in the Pyrenees mountain area.

Another important milestone took place during the XXXIX Plenary Council of the Working Community of the Pyrenees (CTP), with the ratification of the Pyrenean Climate Change Strategy (EPiCC). This Strategy, which includes a unique cross-border approach in Europe, brings together the seven Pyrenean territories around five major areas of cooperation to work together in the fight against change, let's take action!

Previously, at the end of November, four participatory workshops were held at the headquarters of the CTP-OPCC in Jaca, bringing together more than 50 people from the different territories of the CTP to advance in the concretion of the Operational Plan of the EPiCC and to promote networking between the entities interested in its deployment.

As a result, more than 400 proposals were received, which will serve to initiate an internal phase of analysis, culminating in the public consultation of the document during the first quarter of 2022.

At the end of October, the OPCC participated in the final POCTEFA Navarrefa event, a forum to identify and exchange opportunities for cross-border cooperation in the Pyrenean territory, where the first results of the OPCC-ADAPYR project were introduced.

The OPCC's portal of good practices on adaptation to climate change continues to grow! It already had 30 initiatives, to which 32 more have been added, incorporating new thematic areas such as energy, health, local climate governance and spatial planning.

Through this type of climate change adaptation initiatives we want to inspire the implementation of new transformative actions that help to move from the theoretical to the practical in other parts of the Pyrenean territory. 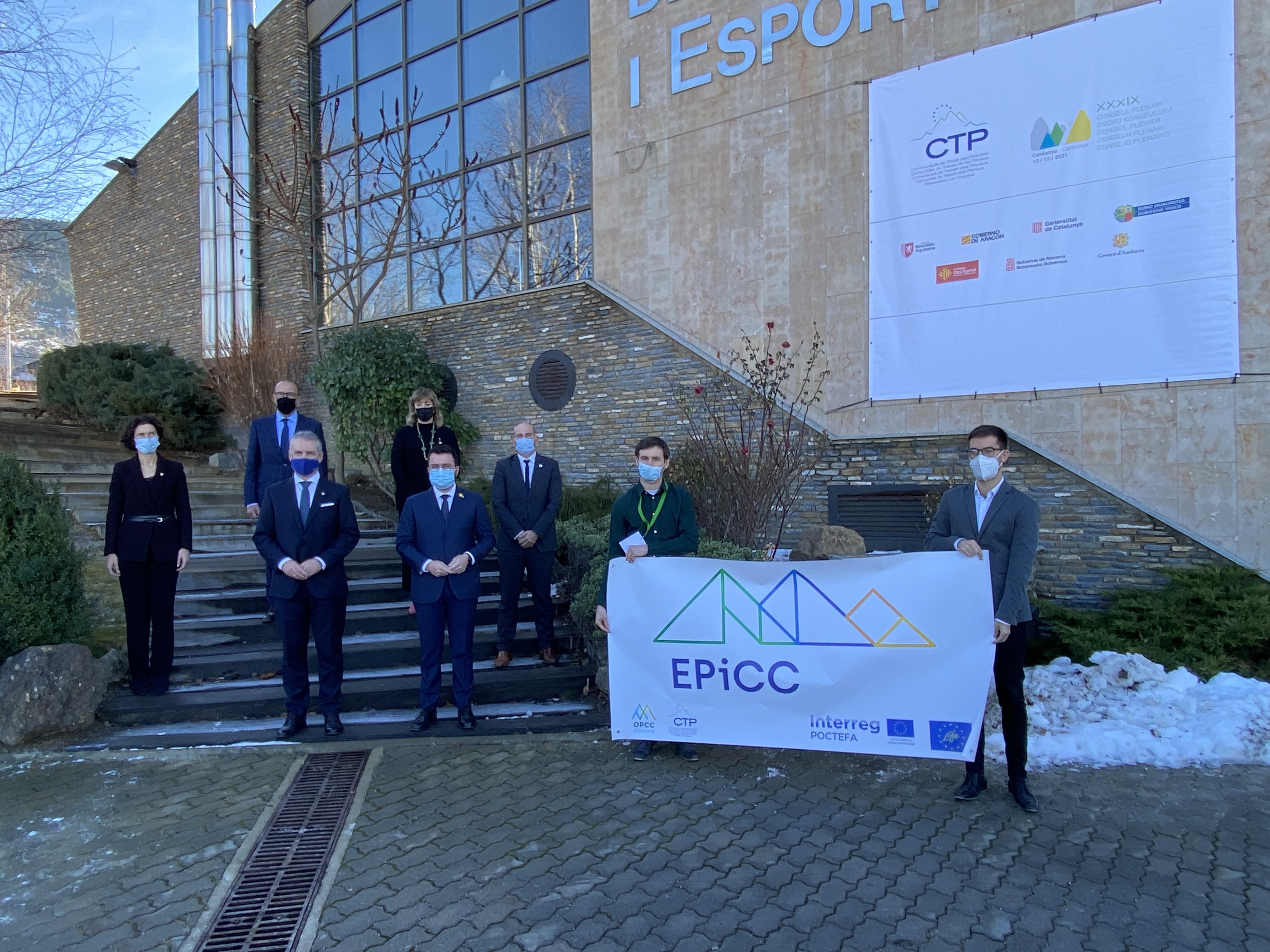 Over the last 60 years, the temperature increase recorded in the Pyrenees has been 1.2ºC.

The final phase of the EPiCC Operational Plan is currently underway 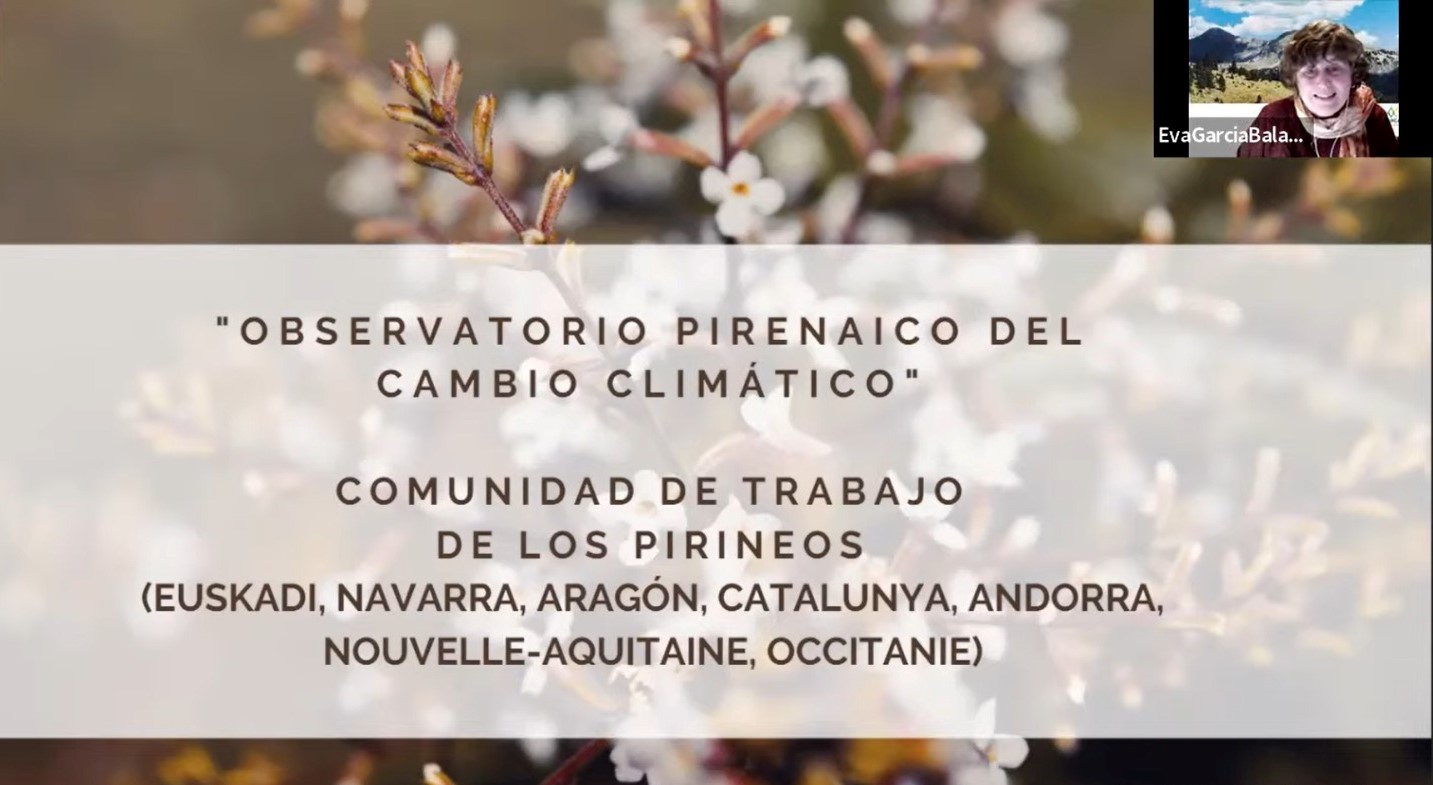 Start of public consultation on the Operational Plan of the EPiCC