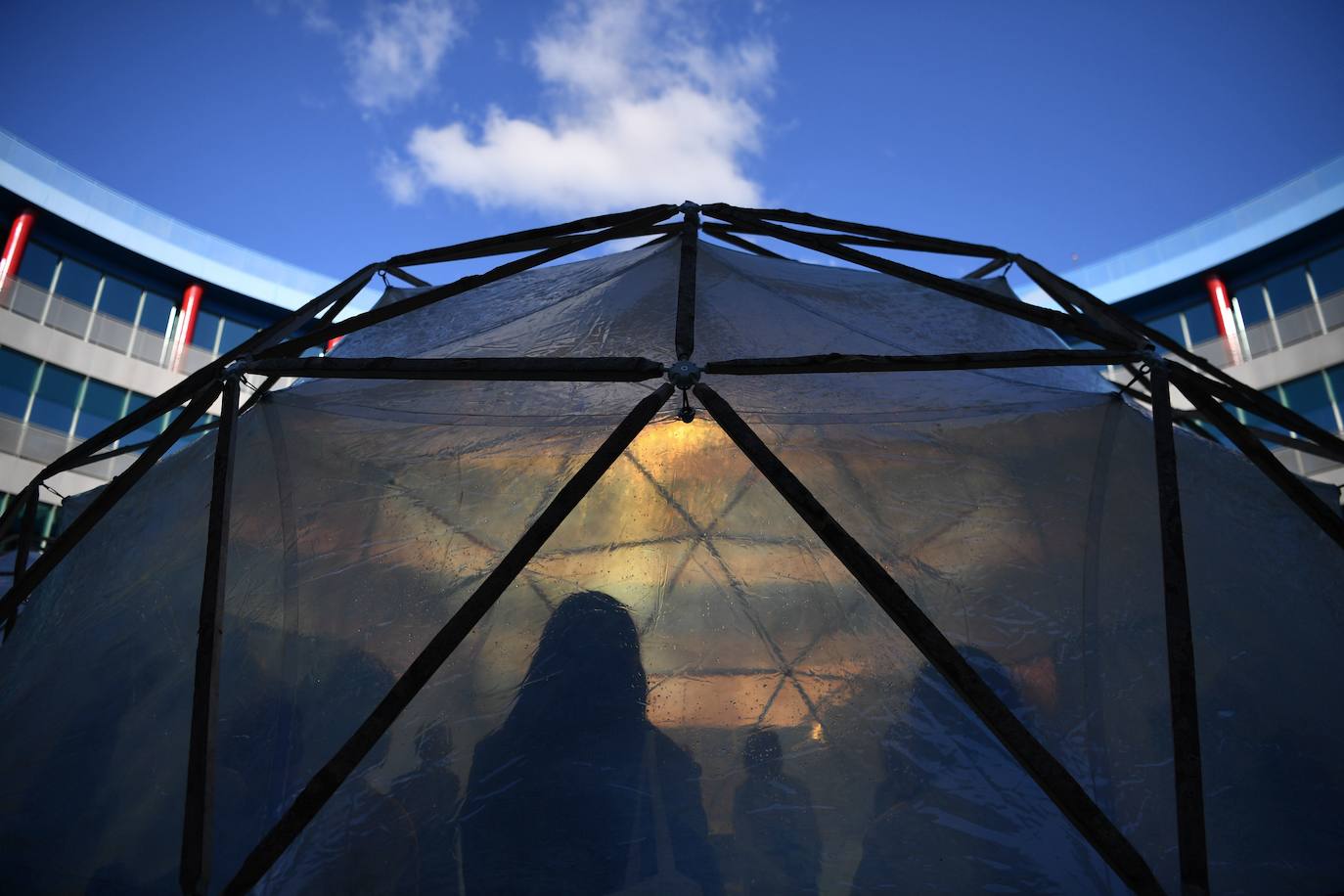 This 25th edition was held from December 2nd until December 13th in Madrid, Spain under the presidency of the Chilean government.

Back in 2015, the Paris Agreement was signed and for the first time in the history of these negotiations, the agreement was legally-binding. It set out a global framework to limit global warming to well below 2°C and pursuing efforts to limit it to 1.5°C. It also aims to increase the resilience of countries to the effects of climate change, in addition to supporting their efforts.

Four years later, and the EU seems to be on track in reaching their target limit with Green Gaz Emissions that have seen a reduction of 22% since 1990. 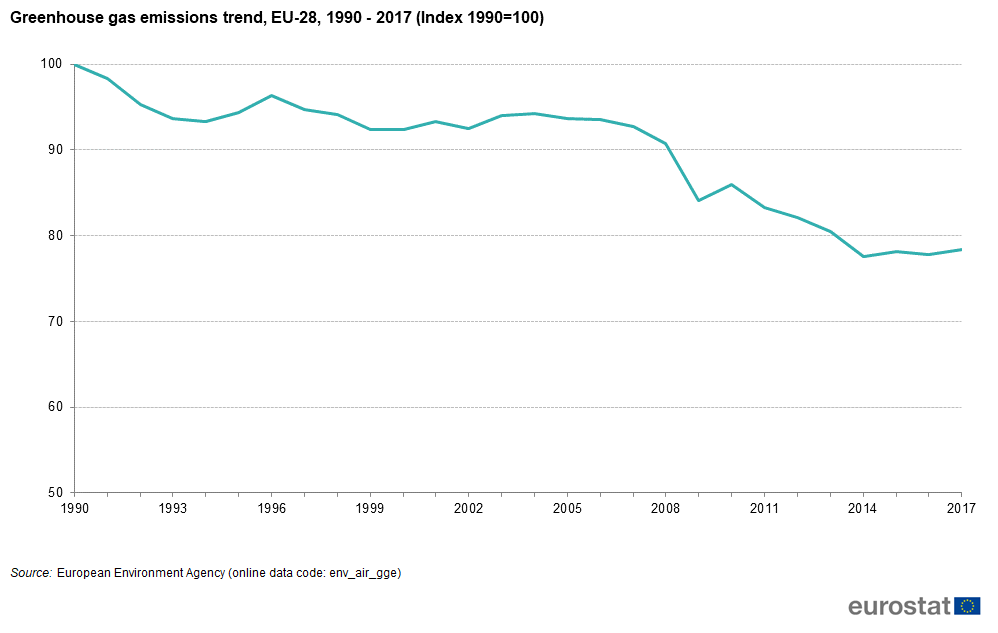 However the climate action movement inspired by Greta Thunberg’s strike for climate, which has seen protests all over the world urging the political sector to implement more and better climate policies, argues that the targets set are still not enough and that world leaders have an obligation to reflect the climate urgency in their policies.

The OPCC and the CTP have participated in 2 events.

On December 6th, the OPCC have participated in the side event “Local Adaptation to Climate Change in Mountain Municipalities – Principles and Practices from the Territories”. Aitor Zulueta, Director of Natural Heritage and Climate Change, Basque Country (link) focused his intervention on local adaptation to climate change. Aitor pointed out that in recent years, adaptation policies have become a priority on the local agendas of Pyrenean municipalities. In this context, since 2017 several municipalities in the Alps have signed the Budoia Charter for Local Adaptation to Climate Change (link) and there is a growing interest in creating a forum for sharing local experiences between European mountain areas.

This side event presented the results of the implementation of a pilot project carried out across the whole Italian Alpine area according to a “case-study” approach which helped identifying and prioritizing local climate change impacts in the affected sectors.

The second side event entitled “Interreg versus Climate Change: Results, Challenges, and Opportunities” was led by Paola Lloret, responsible for communication and capitalization at the CTP.

Among the key messages, Paola Lloret stressed that "climate change is global and affects all territories, and therefore cannot be tackled without territorial cooperation.”

In particular, the Interreg programmes have established a thematic network of communication and exchange between experts working in the field of climate change to stimulate the capitalisation of virtuous initiatives. Several programmes presented concrete examples of the results of their projects in the thematic area.

Here is the programme of the COP25.

And don´t forget to follow us on Twitter for news related to climate change in mountain areas.

Picture by Gabriel Bouys about an immersive art installation at COP 25 that allows its visitors to have a first hand experience of air pollution.