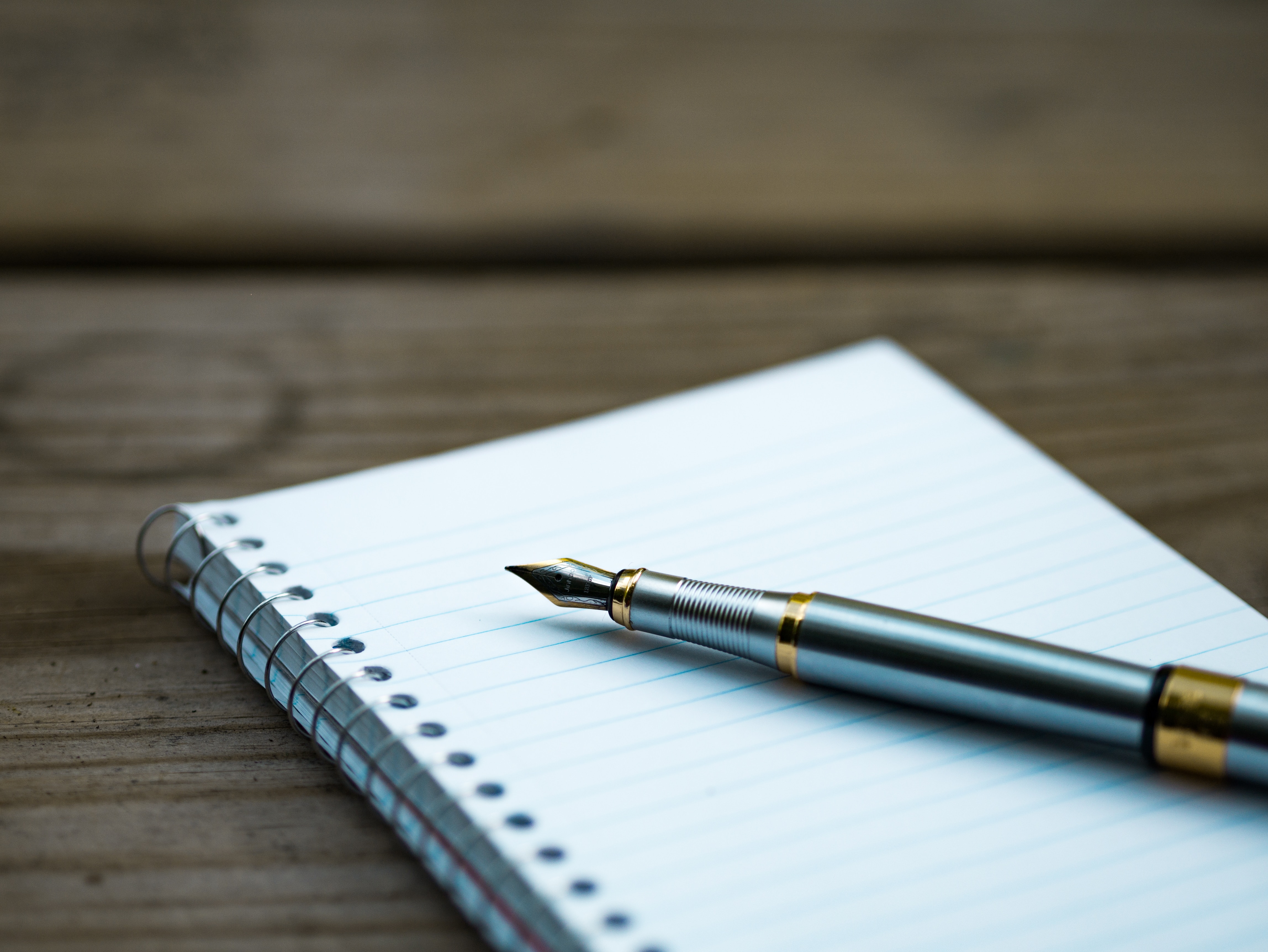 The OPCC ADAPYR project has been programmed within the framework of the third call for projects of the Interreg V-A programme for territorial cooperation between Spain, France and Andorra (POCTEFA 2014-2020). It is the natural evolution of the OPCC2 project, which gives continuity to the successful results of the latter.
The project will be implemented from 2020 to mid-2022 and aims to systematise the monitoring of climate impacts in the Pyrenees and to define a common Pyrenean strategy for adaptation to climate change.
Along with the CTP, 12 organisations will be the beneficiaries and the project also brings together another 30 organisations as partners. These are entities from all over the Pyrenees that will contribute and share their knowledge and work on the impacts, vulnerability and adaptation to climate change in various fields such as: flora, fauna, lakes and peat bogs, glaciers, forests, water, natural risks or the study of climate itself.
The OPCC's online information portal - www.opcc-ctp.org - will also be consolidated and will serve as a platform for communicating the results, tools and good practice cases on climate change adaptation produced and compiled by the OPCC ADAPYR project. In addition, actions are planned to ensure that all the scientific knowledge generated is transferred to socio-economic sectors, public managers (municipal and regional) and the general public.

Photo by Aaron Burden, from Unsplash